Spirulina, also called Arthrospira platensis or more commonly blue algae, is a unicellular cyanobacterium. It is a microorganism measuring about one tenth of a millimetre and grows by cell division. It is among the first living beings to have appeared on earth more than 3.5 billion years ago. Cyanobacteria are a group of bacteria that have acquired the capacity to photosynthesize. They are responsible for the creation of oxygen in the atmosphere and are therefore, along with other organisms, the source of life on this planet! Spirulina grows naturally, particularly in warm, brackish and shallow waters. It can be found for example on certain shores of Lake Chad in Africa. Sitting on the dividing line between the animal and vegetable kingdoms, unlike plants, it possesses no cellulosic wall, which means it assimilates more easily. This means in turn that the nutrients it contains are released instantly by our gastric juices. 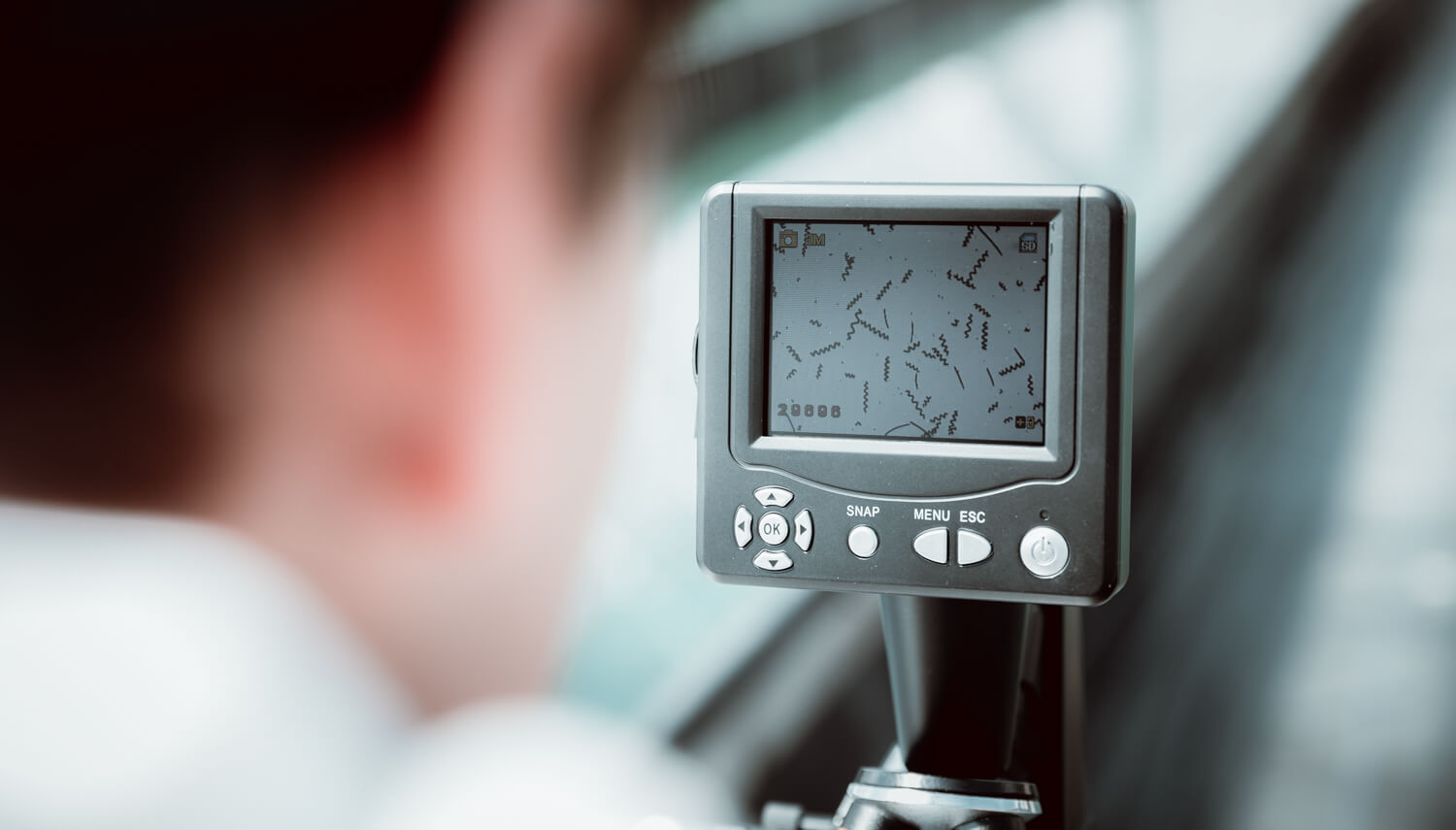